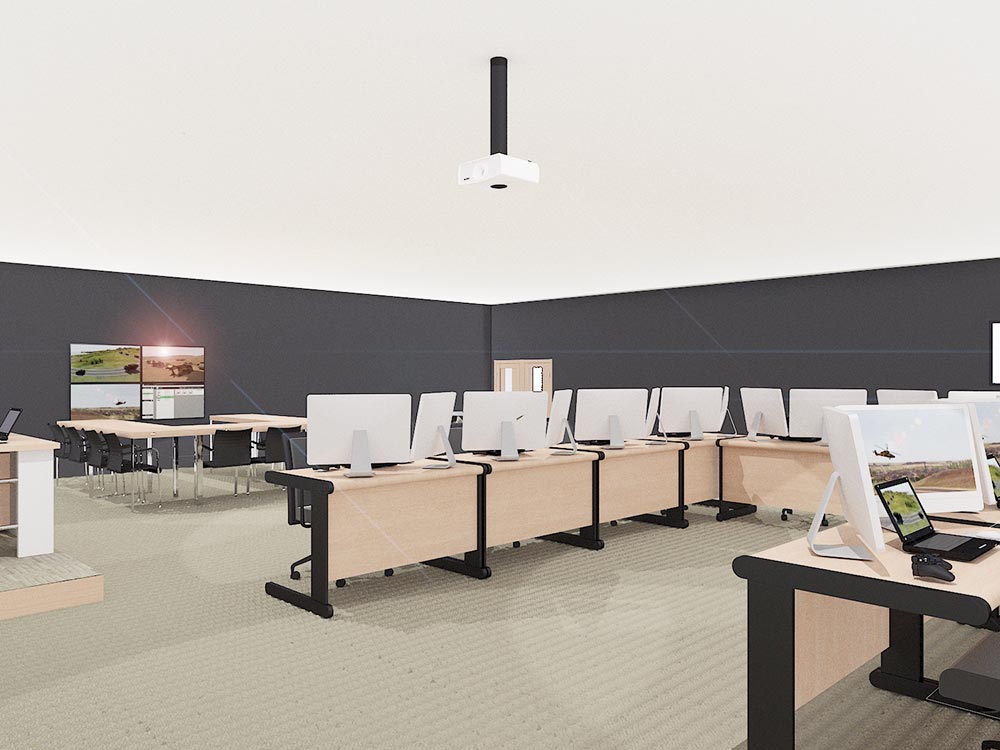 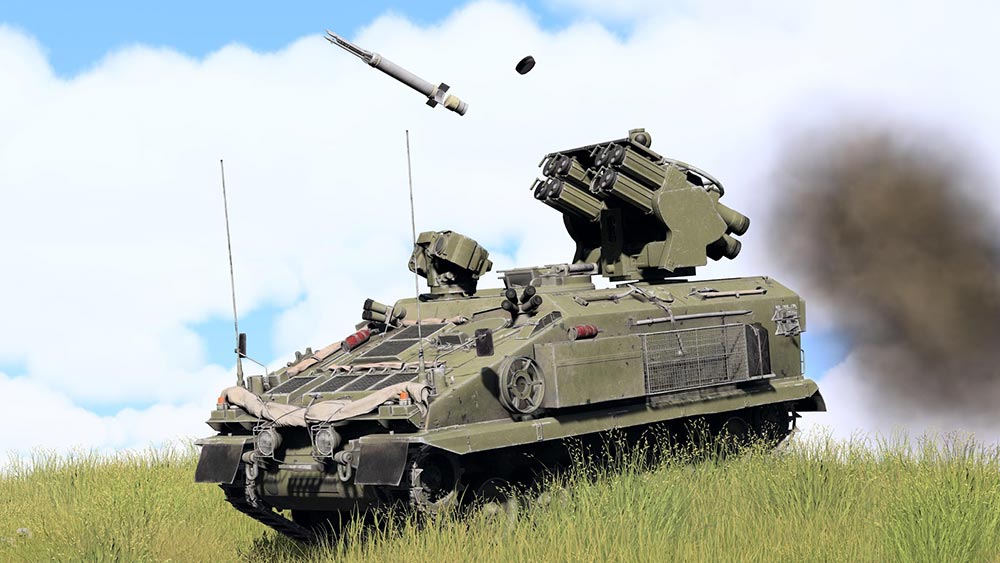 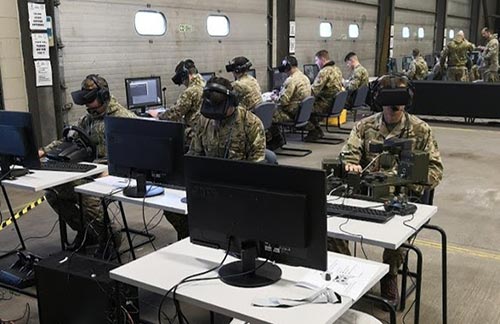 This ambition for increased simulation training is driven by evidence that virtual simulation, when blended to complement live training, improves performance, increases course pass rates and lowers training cost. A classic academic paper on this, by way of example, is one in 2008 by Roman and Brown that is widely available on the internet. In 2018, the British Army stated: “There will be greater use of virtual training and a paradigm shift to ‘virtual before live’, where live training is used to consolidate and confirm skills learned in a virtual environment."