The power of VBS is opened up for every military trainer with the release of VBS4 20.1. There’s no need for extensive technical background or long training courses. Plan your mission, build your terrain with easy-to-use interfaces, and focus on the learning points of the exercise rather than the technical aspects of setup.

In VBS4, ease of use is paramount. The new workflow, VBS Plan mission-planning mode, and VBS Geo terrain-editing mode are all built for use by non-engineers

Not an engineer? No problem. You can build missions 10-30x faster & edit terrains 10x faster in VBS4 vs. VBS3 without time-consuming training. By greatly increasing the speed that training content can be generated, VBS4 frees up instructor time to concentrate on the learning points of an exercise, leading to more effective training. 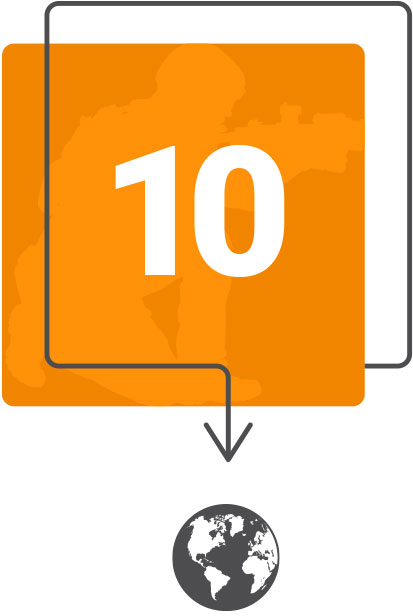 Within 10 seconds you can be anywhere on the planet with procedural roads and buildings and create a battlespace. Start training! 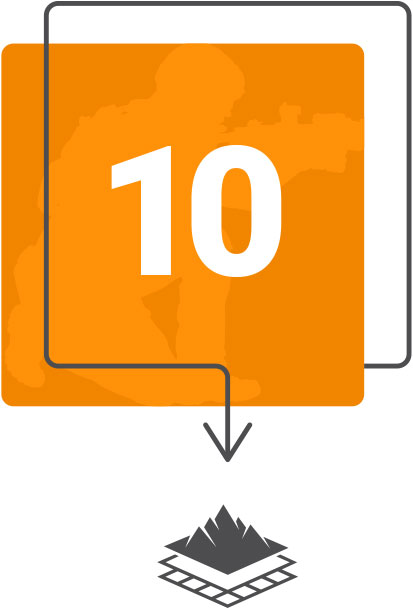 Within 10 minutes you can use Geo to modify the procedural terrain to create a highly detailed environment using the geo-typical models available in the build. 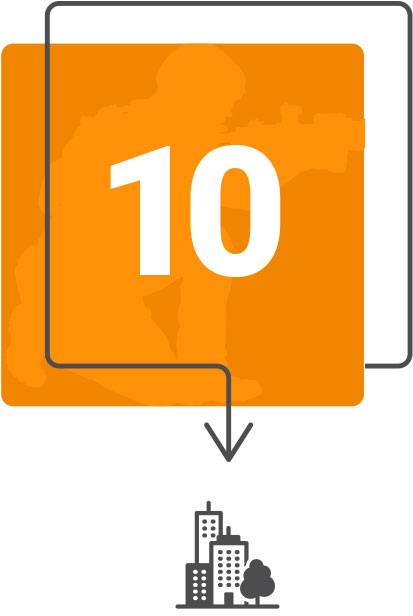 Within 10 hours you can create a complex geo-specific building using off-the-shelf modelling tools and use VBS Geo to place it in the environment to meet pre-deployment use cases.

Execute scenarios anywhere in the world within VBS4’s high-fidelity, procedurally enhanced whole-world database out of the box. Customize the existing whole-Earth base terrain in VBS4 with the new and intuitive VBS Geo mode or generate new high-fidelity insets rapidly without the need for terrain experts.

VBS World Server (VWS) adds the option of a central terrain server capability to a VBS4 setup. This facilitates ease-of-use for the administrator who only needs to administer one terrain database as well as reduces hard drive requirements on the VBS4 client PCs.

FAR FROM YOUR TYPICAL GAME ENGINE.

Unlike many other game engine-based simulations, the VBS4 engine (VBS Blue) was developed specifically to serve the military simulation and training domain. VBS Blue offers millimeter accuracy and global scale simultaneously, and it has a flexible terrain ingestion pipeline capable of facilitating quick use of terrain data from any conceivable source. 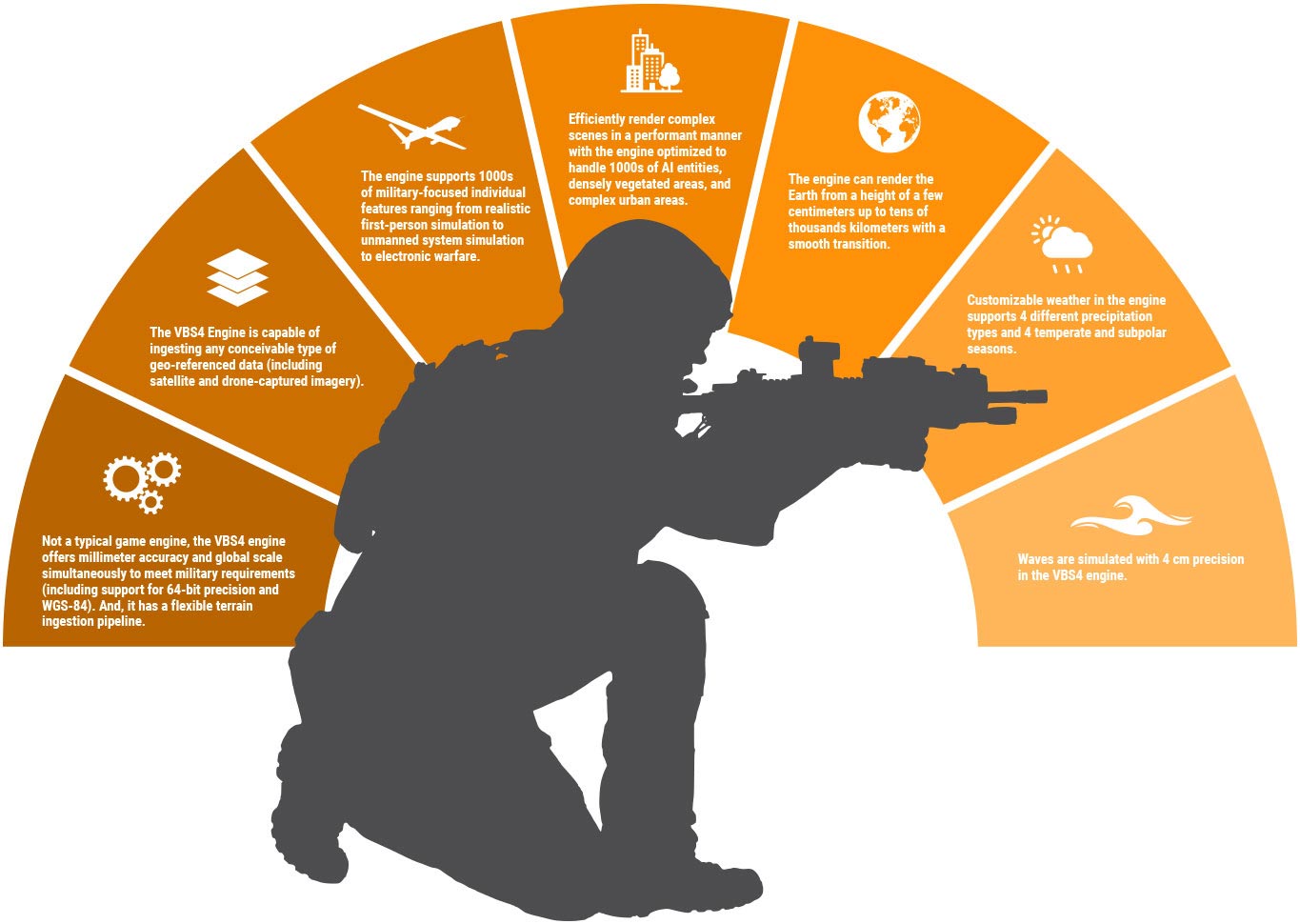 Just like with VBS3, VBS4’s capability will continue to expand significantly with investments from our global customer base and continued BISim-funded investment. Planned for the end of 2020, VBS4 20.2 will introduce extended capabilities in all of VBS Plan, VBS Geo and VWS and 2021 releases will include highly useful improvements such as cloud-enabled scaling and additional CFF/CAS capability.

Watch to Learn How VBS4 Can Transform Your Training

Go Deeper and Discover the Tech Inside VBS4

Many years after the widespread adoption of military simulation, defence...

The majority of today’s existing terrain servers simply provide a...